Maureen O'Neill is an authority on a range of issues including:

She lives near Edinburgh, in Scotland, United Kingdom. 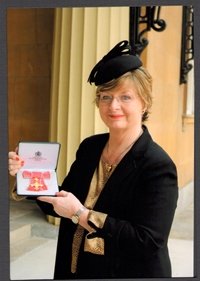 Maureen was awarded an OBE for services to older people and to voluntary organisations in the 2019 New Year Honours.

Maureen is currently Director of Faith in Older People, a registered charity, based at 21a Grosvenor Crescent, Edinburgh EH12 5EL This charity, originally conceived and set up by Malcolm Goldsmith, is now gathering respect across the world.

FIOP organised the very successful 5th Biannual world conference on 'Creativity, resilience and spiritual care for older People' in Edinburgh in July 2013 attended by delegates from many countries.

FIOP's 2014 Malcolm Goldsmith lecture was given in Edinburgh by Baroness Neuberger on 'Dying Well and why it matters?' in March 2014. 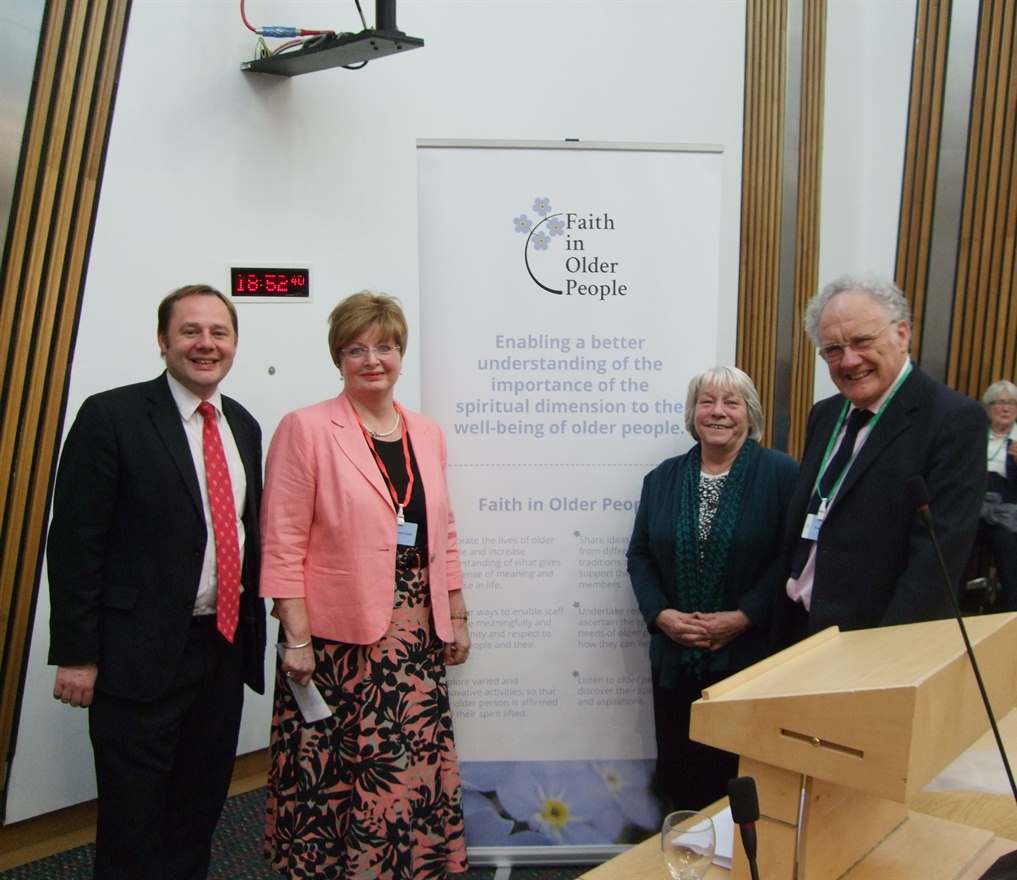 A number of organisations consult or have consulted Maureen O'Neill.

Maureen is on the Council of IGF, the Royal Society for the Relief of Indigent Gentlewomen in Scotland - see http://igf.org/viewItem.php

In December 2018, Maureen joined the board of Voluntary Health Scotland - see https://vhscotland.org.uk.

Royal College of Physicians of Edinburgh

Until her term of office ended in December 2018, Maureen was Chair of the lay committee of the Royal College of Physicians of Edinburgh, an independent standard-setting body and professional membership organisation.

Its aim is to improve and maintain the quality of patient care. As Chair of the Lay committee, she s also a board member of the Royal College itself.

RCPE Board Members robed up for the Edinburgh Festival Service in St Giles Cathedral 6 August 2017 (Maureen, second from left)

Maureen O'Neill is a partner in Frame of Mind Publishing. 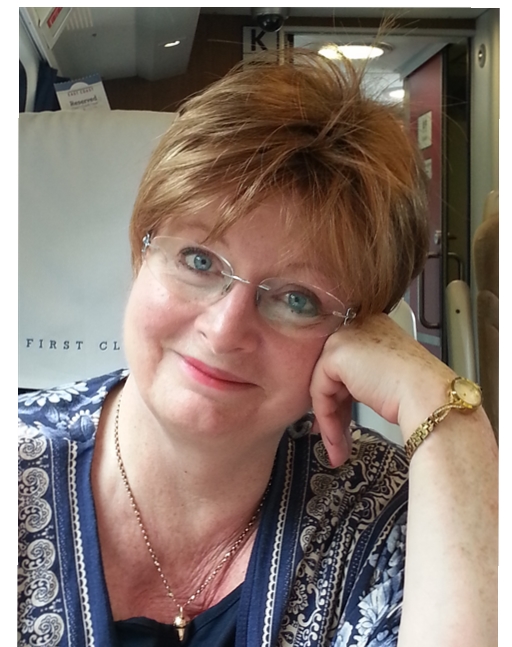